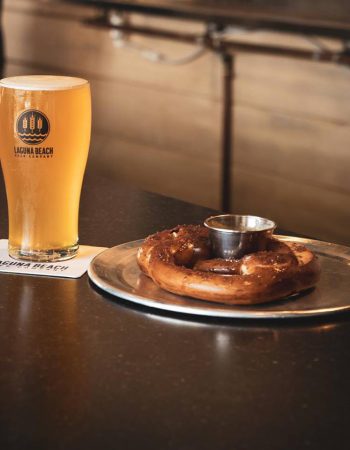 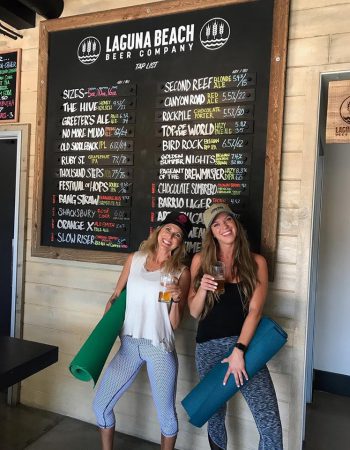 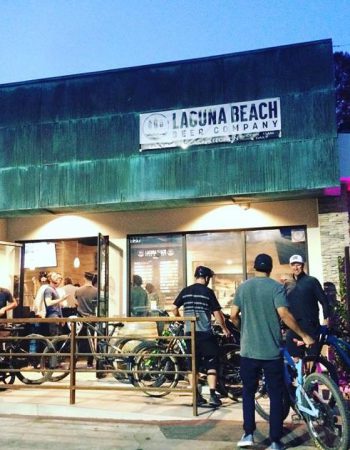 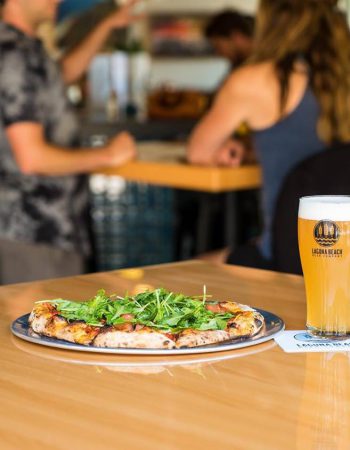 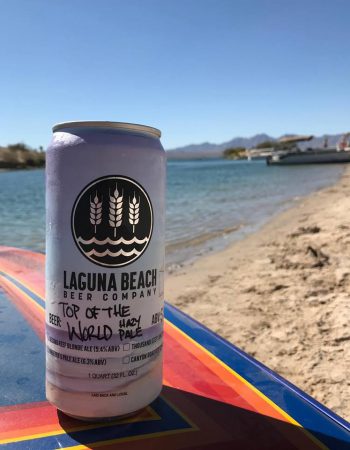 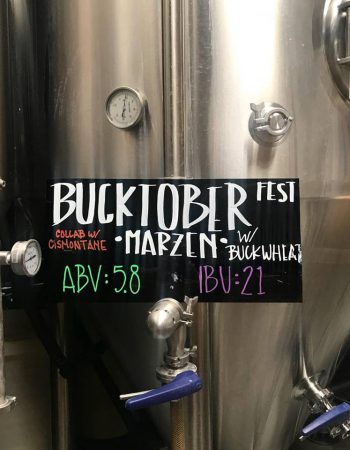 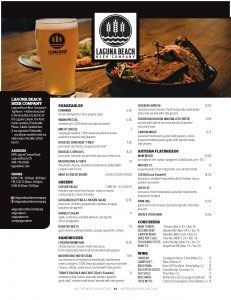 Co-founders and lifelong Laguna Beach residents Brent Reynard and Mike Lombardo spent many afternoons homebrewing, discussing how to turn their love for brewing into a business. After many years and many, many beers, they decided to take the leap and launch Laguna Beach Beer Company in 2014.

With the little capitol they had the two invested in a couple of new fermenters and began leasing space at an establish brewery run by a close friend of theirs in Northern California.  After 2 years of good fortune, determination and an overwhelming amount of support from their friends, family and local beer drinkers they have reached their goal and will soon be opening their very own local brewery.