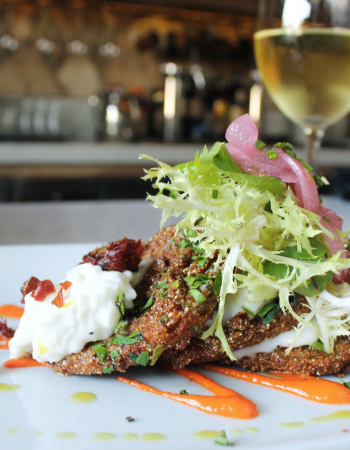 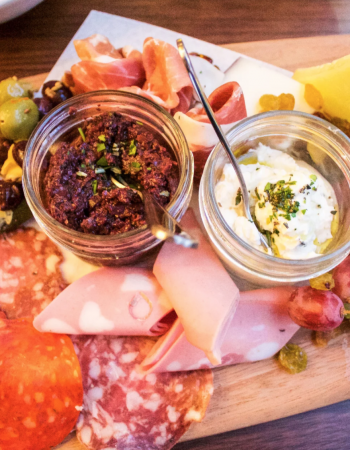 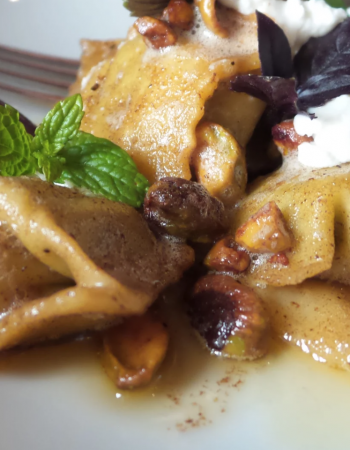 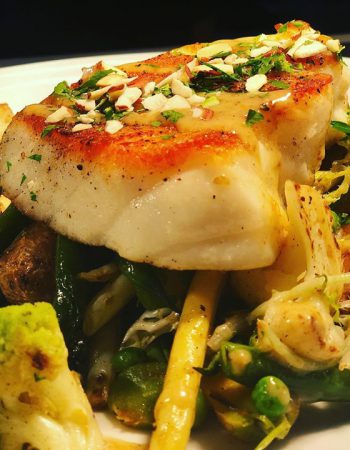 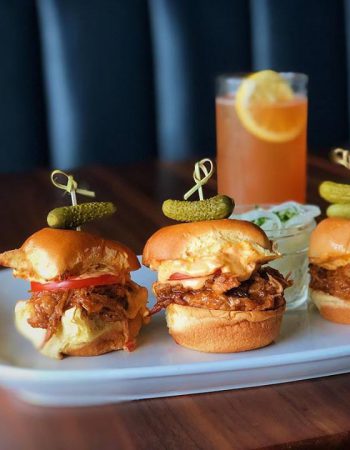 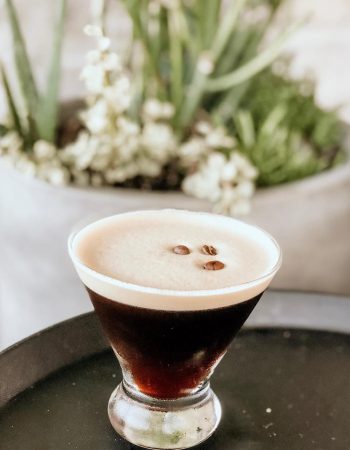 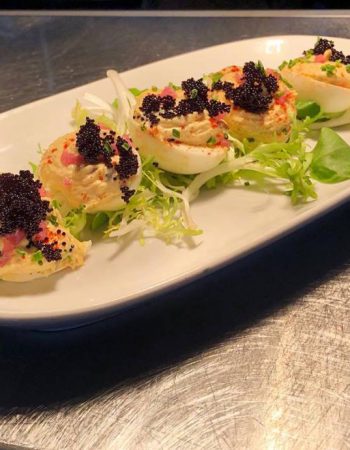 OLEA, named for a genus of trees that flourish in warm and tropical regions is a European twist on the Napa/Sonoma-inspired cuisine and spirits at Vine, the restaurant Bendel assumed ownership of six years ago.

Both Vine and Ironwood recently were named in Brad A. Johnson's “75 Best Places to Eat” in the Orange County Register. Ironwood also named one of the six restaurants in “Best of the New” in Orange Coast Magazine's April 2017 “Best Restaurants” issue and was honored as “Best New Restaurant” in 2016 by the Golden Foodies.