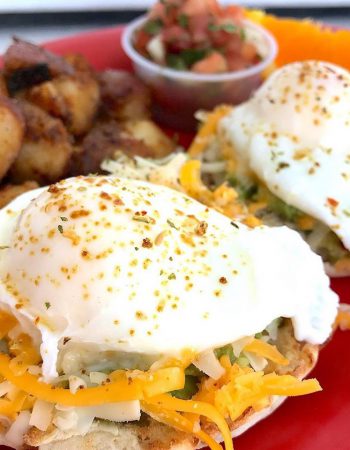 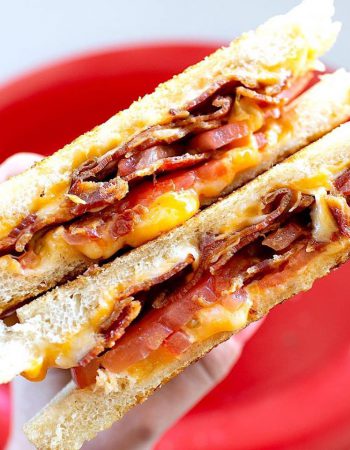 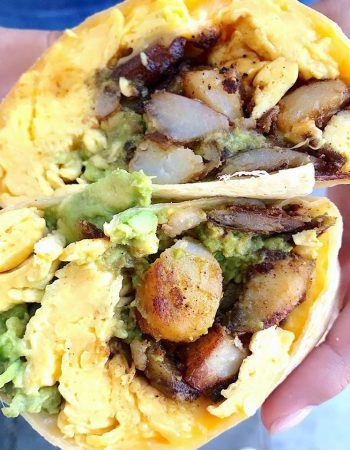 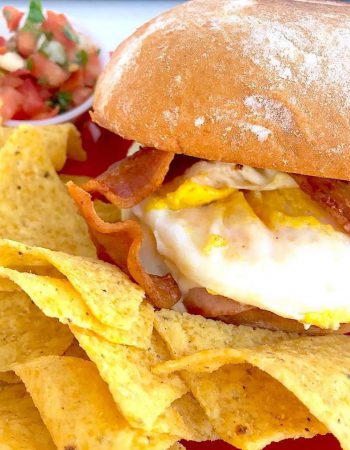 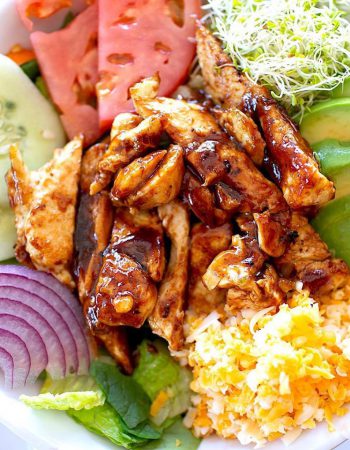 Home of the Original Smoothie and the "California Date Shake" 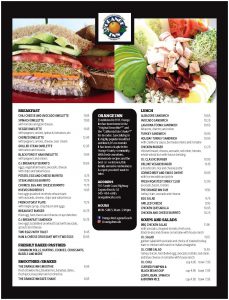 Established in 1931, the first juice bar in California was located on the coast of the Irvine Ranch between Laguna Beach and its neighbor to the north, Newport Beach.

Originally a refreshment stop for the Irvine Ranch cowboys and field hands, it became an oasis for travelers on the old two-lane road that would become Pacific Coast Highway. Fresh, hand-squeezed orange juice was served to thirsty travelers. The Orange Inn became home of the “Original Smoothie™” and the “California Date Shake™” and a favorite stop for beach enthusiasts who enjoyed the pristine beaches, excellent diving and great waves on the last undeveloped coastal stretch of the Irvine Ranch. The menu grew to include albacore and avocado sandwiches and was named “one of the ten best roadside restaurants in America” by Esquire magazine.

The OI was a fixture on Pacific Coast Highway for over fifty years. When the wide-open spaces gave way to development in 1986, the Orange Inn moved to Laguna Beach where it remains today; carrying on the rich tradition so warmly remembered and still operated by your hosts John and Kathy Bodrero.