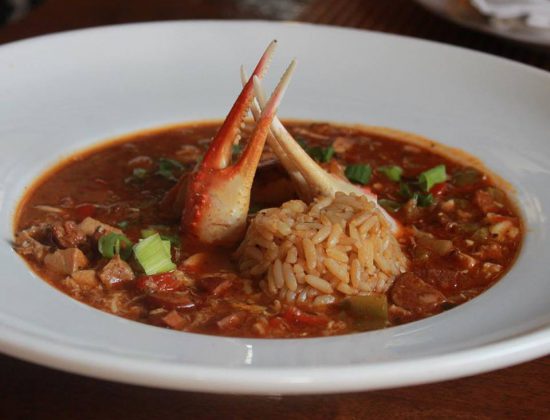 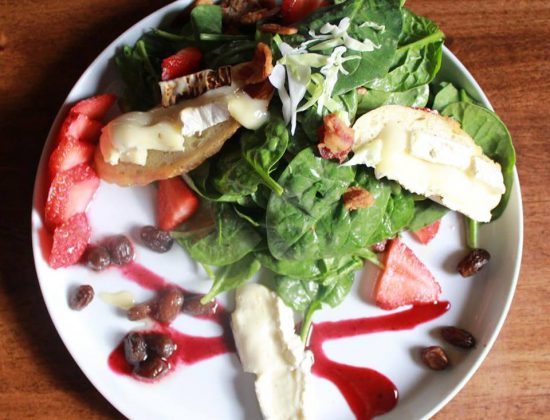 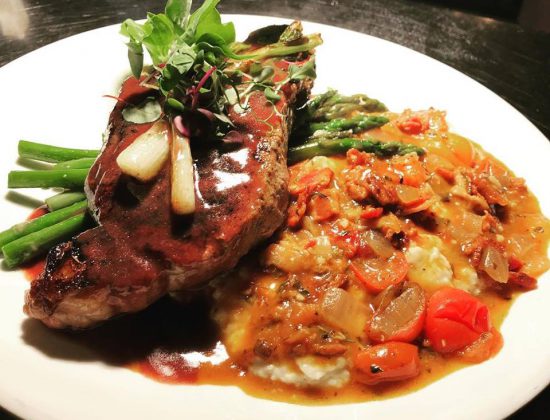 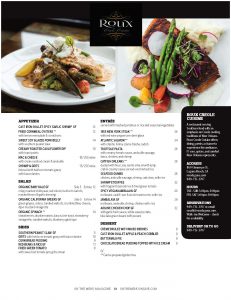 Call to order curbside pick up: Your order will be placed on the table in front of the restaurant to maintain distancing.

“The idea of owning a Creole restaurant in Laguna Beach is something I've been thinking about for almost a decade. The 25-year-old hallowed space, Cafe Zoolu reminded me of many of the restaurants I had seen in New Orleans that was just a block or two off the main streets of downtown.  When Michael & Toni decided to retire and the opportunity to make the dream became a possible reality, I asked three of my best friends if they would be interested and consequently, Roux was created. Our goal is to give you an experience that is unique but also respects the importance of what was formerly Michael & Toni's Cafe Zoolu. The space is truly a gem owned by the locals of Laguna Beach.”

Formally trained at San Francisco California Culinary Academy, Chef Robert spent his first years in Bay Area kitchens absorbing the nuances of fine cuisine in all its forms under the tutelage of French, Italian, Chinese, Creole, and Austrian chefs. Having traveled all over the world, Chef Robert brought this sense of culinary discovery to the Creole and Southern menu Chef Robert created for Roux Creole Cuisine.